If We Fell In Love Again

from The Only One (Album) by Billy Haris 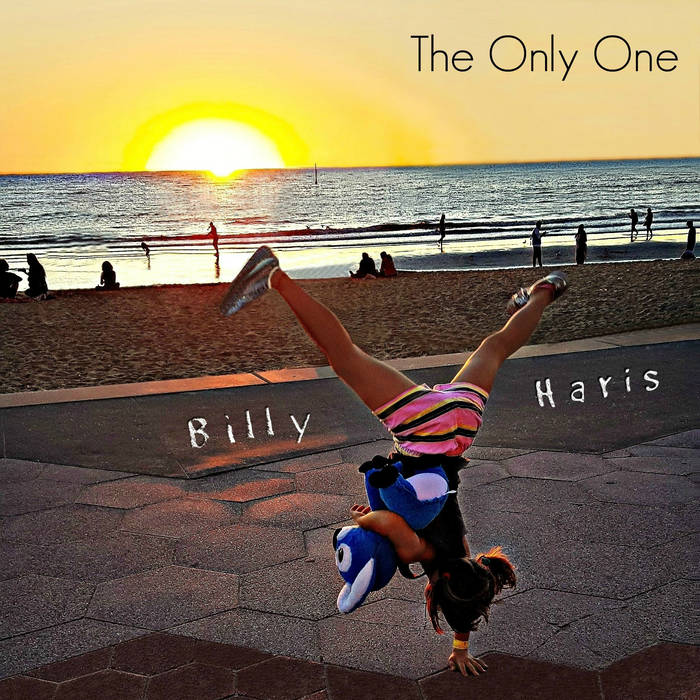 Originally from Montreal Canada, Billy Haris has been in the music scene for over a decade writing, recording and producing music across the globe.
Unable to resist the sandy beaches of Melbourne, Australia he decided to move there and leave the freezing Canadian temperatures behind.
Since then only one thing has changed...now he writes and records in a warmer climate! ... more